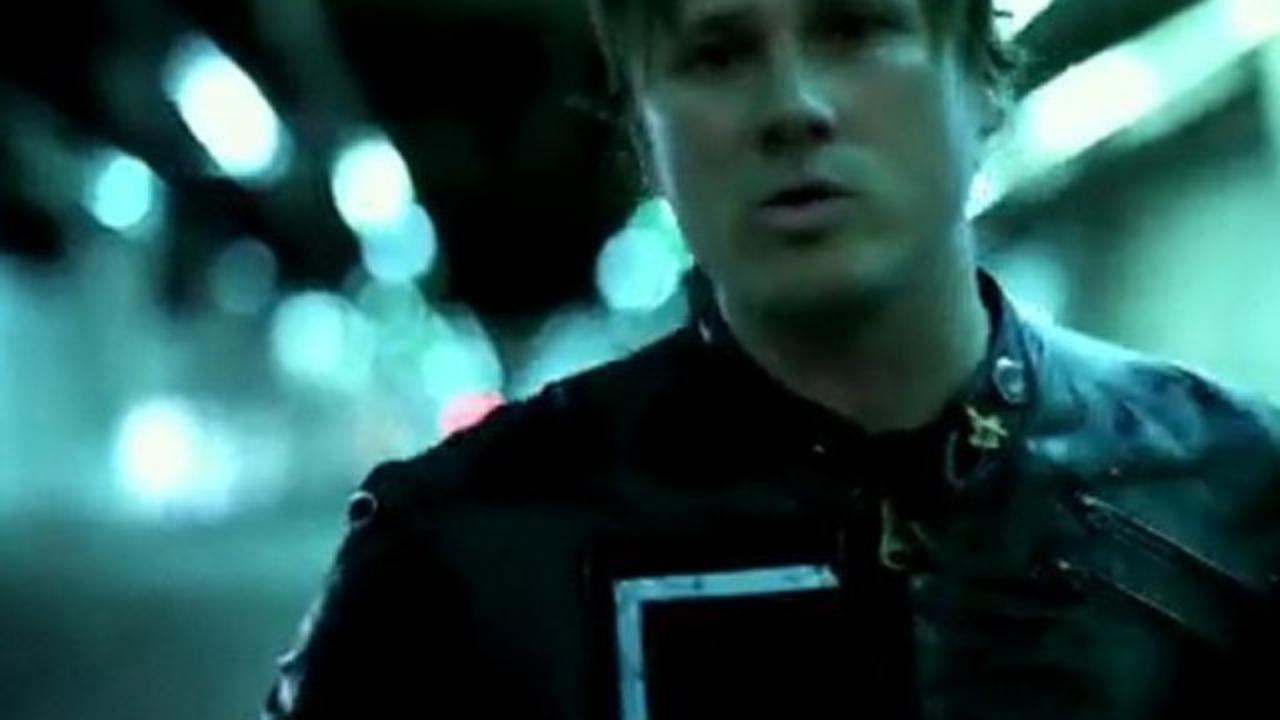 I was starting to worry that there must be something seriously wrong with me, appearance-wise.

I was clean, I had tidied myself up, but I still could help feeling that there was something not quite right. Some form of blemish that was adhering to my appearance, a mark that I couldn’t shake off. “A type of stigmata, invisible to the bearer but not to others” I postulated, with as much objectivity as I could muster.

After all, it was hard not to take it personally.

I had come to this tentative conclusion by careful observation of the way people reacted as they walked past me in the street, the way that they had of subtly shirking and shunning me. All morning I had been receiving the unmistakable message of exclusion, of not belonging – there was nothing direct, nothing spoken or otherwise indicated, but nevertheless I could see that it was there. It was as if people did not want to know about me, did not want to acknowledge me, did not want to recognize me as being there.

It was as if the message of non-acknowledgement that I was being given, was itself not being acknowledged by those who were sending it. As if people wished to both ignore me, and ignore the fact that they were ignoring me. The whole thing was therefore made all the more disturbing because of the lack of openness about it. I had the distinct impression that I had become invisible. I no longer existed. I was a non-person. Was this really happening – or was I imagining it?

And yet I somehow knew that I wasn’t. Sometimes I felt the message in the slightest movement of the eyes, an aversion of the gaze in those passing by me. Once I thought I caught an expression of repugnance or distaste on a woman’s face before she quickly looked away. For the most part, however, there was nothing I could pinpoint. I knew however that I was not the same as everyone else.

A trace of interest awoke in me at this point. This ‘exclusion message’ was something that registered only subliminally, unconsciously maybe. It was a cumulative thing. Eventually by the sheer weight of subtle, subliminal impulses you felt it – the cold shoulder of an indifferent humanity.

I reached for the little exercise book that I had purchased earlier in WH Smiths with the last of my change, and scribbled a few notes down. “After all, could I not be said to be in a privileged position?” I asked myself. I had crossed a barrier today, a barrier that I had come to believe that I could never cross. A barrier that I had just now found to be more than a mere theoretical notion but an actual tangible happening. The group mind had rejected me. The hive mind had cast me out.

With this thought I felt a sharpening of my senses, a new keenness of the investigating intellect. For the first time in my life I was no longer part of the collective – I had been disconnected, the invisible link had been severed. I was a true outsider, just as Colin Wilson talked about.

The disorientation and worry that had begun to dog me was fast evaporating. It was the unacknowledged nature of the social messages that did it, I realized. Something is occurring, there is a specific behaviour, a communication, but no one admits that they are doing anything. This causes a deadly confusion on a subconscious level, a loss of belief in one’s own ability to know what it is that is really going on. I had been experiencing a particularly insidious form of worry – anxiety below the threshold of consciousness that had been provoked by the feed-back that I had been picking up from my fellow humans. Who no longer wished to acknowledge me.

I had been suffering from social insecurity, I realized. A further thought occurred to me.

A slow dawning of awareness.

By a miraculous process of transformation I had become what I had previously been imagining that I had been studying. Before I could not understand, now I finally did. The irony was not lost on me – the stamp of the underclass was upon me! I was now one of the teeming uncategorized, a piece of human flotsam, washed up on the High Street. No one even wanted to look at me.

Washed up was right I thought. No money, no credit cards, a cracked skull. I couldn’t even remember my own address! A strange emotion gripped me. My very voice was strange to me. Hoarse and shaky it rang out. “I have been given the key!” I uttered. I felt like a prophet or a seer. The secret had been revealed to me. The secret for which I had been searching all my life, without even knowing what it was that I was searching for…